A 1km exclusion zone will be set up around the Transocean Winner rig while it is towed to safety around 54 miles away. A 17,000-ton oil rig that ran aground in the Outer Hebrides has been safely towed off the rocks by two tug boats. Stornoway coastguard said the Transocean Winner drilling rig was "safely off the rocks and now under tow" on Monday night - a fortnight after it was blown ashore in bad weather at Dalmore Bay on the Isle of Lewis. The towline between the rig - wit

BP's chief executive is expected to face anger from shareholders today as they vote on a 20% rise in his pay package for a year that saw the firm record its worst financial loss for 20 years. Bob Dudley goes into the oil firm's AGM with criticism over a $19.6m (£13.8m) total remuneration from major shareholders and advisory bodies ringing in his ears. The company, which has defended the increase as being in line with pay policies agreed by investors in 2014, argues it was jus 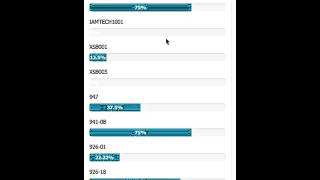 It is easier than ever to update your project plan on site in one click, see video here of our work control software running on our latest intrinsically safe smartphone #oilandgas #businessdrivers2016 #operationalexcellence #bigdata #workcontrol #mobileprojectplan #intrinsicallysafe 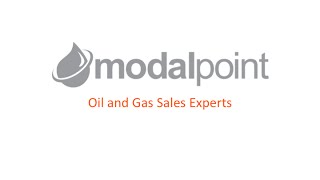 Here Modal points top 10 business drivers for Oil and Gas in 2016 - great to see that IAMTech's technology helps you deliver 8 of these! #oilandgas #businessdrivers2016 #operationalexcellence #bigdata

IAMTech are proud to have teamed up with Oiltanking

SABIC call upon IAMTech’s iPlanSTO software, for support during their 2020 UK shutdown

How ALTRAD UK is building its digitised future